Dispute Resolution in the Construction Industry

Things do not always go according to plan on a construction project. The client may request additional work to be done by the contractor because something unforeseen is discovered on site, or there could be a range of other problems that are encountered.  These eventualities will probably result in an increase cost to the project which, in turn, will generally result in a longer time working on the project with other potential knock-on effects.

Unresolved disputes can take up to valuable time, incur significant costs and be a drain on business resources. Most parties want to avoid disputes wherever possible and resolve them efficiently when they arise to avoid their reputation being at risk.

If disputes cannot be resolved through discussion by both parties, it will often lead to a claim or other form of dispute. Unresolved claims can be resolved in a number of ways including mediation, adjudication and arbitration as I will explain below.

Types of claims that frequently occur in construction projects include:

Claims can be settled immediately when a dispute occurs. However, when immediate settlement (claims) are not possible, a dispute can begin and will need to be resolved in the most time and cost-effective manner.

When a dispute is developing, what choices are available to parties to resolve their differences?

Resolution of disputes traditionally occurred through the courts. This is a formal process that typically involve ongoing pleadings, full document disclosure, witness statements, and expert reports, followed by the hearing itself. However, there has been enormous growth in Alternative Dispute Resolution (ADR) witnessed since the 1990’s including Mediation, Litigation, Adjudication, and Arbitration.

There are several reasons that ADR techniques are attractive compared to traditional court proceedings:

So, what are the difference between mediation, adjudication, and arbitration compared to litigation?

In mediation, the parties work with the assistance of an independent third party to determine the problems in dispute and to investigate potential solutions for resolution to come to an agreement. The fact that the parties themselves ultimately decide the outcome rather than the mediator is an important factor.

The fact that a mediation typically lasts one to two days is one of the major benefits. Having said that, parties might not be able to reach a resolution early in the dispute process due to a lack of background information, which means there is often uncertainty about the validity of a claim in the early stages. As a result, it can take months for the parties to be able to mediate successfully.

The Housing Grants, Construction and Regeneration Act of 1996 added adjudication as a statutory right to construction contracts in the UK. It provides a decision that is temporarily binding and must be followed unless it is overturned or amended by a court or arbitration.

The goal of adjudication is to quickly settle disputes that arise during a contract so that money continues to flow, and work may continue without or with very little delay. Within 28 days, an adjudicator is required to decide matters referred to them.  There are situations where both parties agree on extending the adjudication, therefor an extra 14 days will be extended.

A party that had not been paid had to pursue its claim through prolonged arbitration or court litigations prior to judgement. This required paying hefty legal fees to get that money back. Due to their inability to afford this expensive and lengthy process, many subcontractors and small construction firms were unable to enforce payment or contractual entitlements.

Adjudication is not only appropriate for recovering unpaid fees, but also for resolving delay and disruption claims, extensions of time (EOT) and final account disputes.

Formal disputes are determined by a private tribunal of the parties’ choosing from an arbitration process. If a contract includes an arbitration clause, then a dispute arising under the contract must be referred to arbitration as opposed to litigation through the courts. The outcome of an arbitration (the reward) is final and binding on the parties. While less formal than litigation, the arbitrator focuses on the issues raised by the parties. Arbitrations usually involve on or more hearings before the tribunal, where the parties’ lawyers put forward arguments and questions over the party’s witnesses and experts. Hearings can last from half a day to many weeks and even months or years depending on the issues at stake. The process includes pleadings, document disclosure, witness statements, expert reports and a hearing. Arbitration is seen to provide the following advantages over litigation: 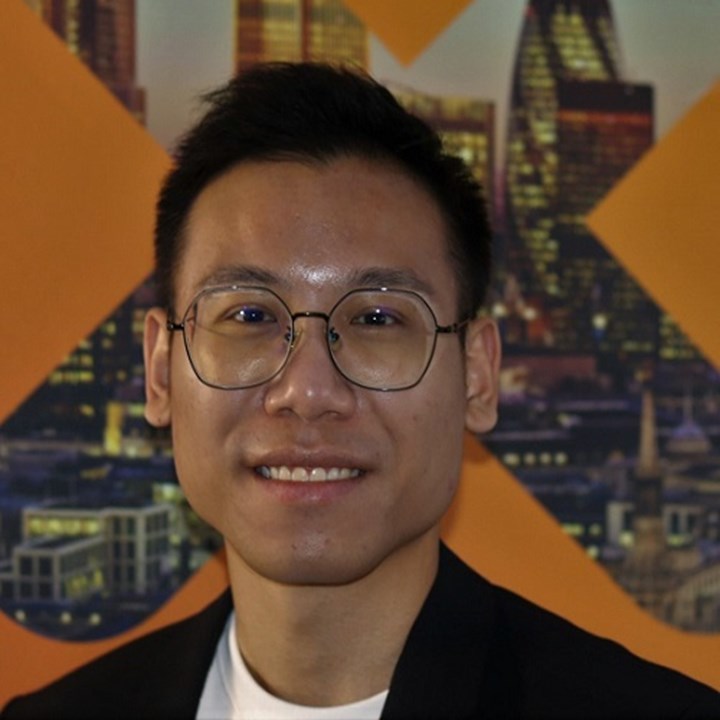 Pooi Jing, or PJ as some people call him, is a Graduate Recruitment Consultant with day-to-day responsibility for a number of recruitment areas including the specialist delay analyst, forensic planning and delay expert witness capability at Maxim Recruitment. PJ is an expert at researching, shortlisting, contacting and interviewing premium candidates for our UK and international clients within our specialist areas.